Bugatti has never hid its desire to eclipse 300 mph with the Chiron. And it now appears that the automaker has managed to do just that, creating a vehicle that can now lay claim to the title of world’s fastest supercar.

This Monday, the French automaker announced that a modified version of the Chiron driven by Andy Wallace hit a top speed of 304.77 mph (490.484 kmph) during testing at Volkswagen Group’s Ehra-Lessien test track in Germany early last month, according to auto website Top Gear. The record-breaking mark was verified by TÜV, Germany’s Technical Inspection Association.

Of course, there’s a slight catch. This Chiron is no “standard” Chiron, if one of those can even be said to exist. Its Dallara-supplied body has been optimised for aerodynamics, extending 10 inches longer than the supercar does normally. The vehicle has also been set lower to the ground in order to reduce drag and is outfitted with a modified tail piece and a new exhaust similar to the one featured on the one-off Centodieci. Wallace’s Chiron also featured a set of special Michelin Pilot Sports Cup 2 tyres, capable of rotating 4,100 times per second.

Despite all this, the engine is the same as the one used in the standard version of the car. The car still features the same gargantuan 8.0-litre, quad-turbo W16 engine, though its been tuned like a Centodieci, allowing it to churn out 1,600 horsepower. The gearbox and all-wheel drive system are also unmodified.

It would appear that Bugatti is well aware that its record setter isn’t your everyday, run-of-the-mill Chiron, though, carefully referring to the record-setter as a “near production” model in a press release announcing the exciting news. In that same statement, the company also announced that it might stop spending so much of its time and energy focused on speed.

“We have shown several times that we build the fastest cars in the world,” said president Stephan Winkelmann. “In future we will focus on other areas.”

While there might be some question about whether or not the modified Chiron is the world’s fastest production car or not, that point could soon be moot. Top Gear reports that the record-setting car would likely go into production as a Super Sport model at some point. 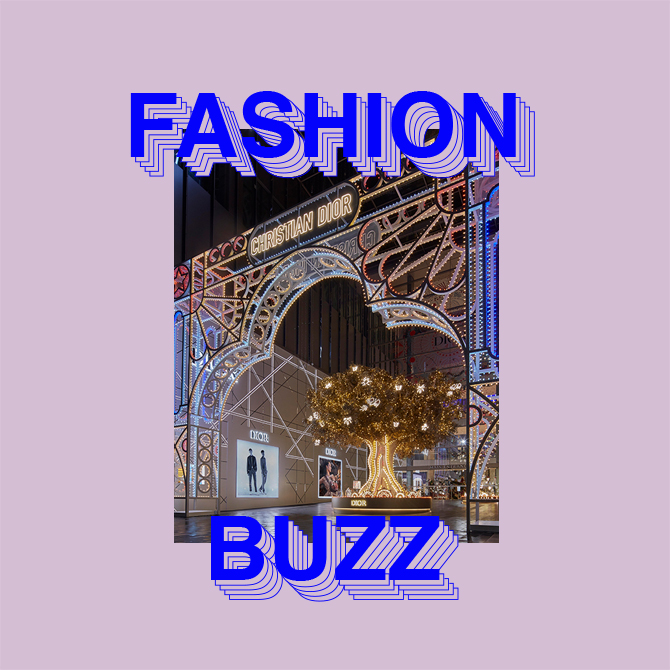 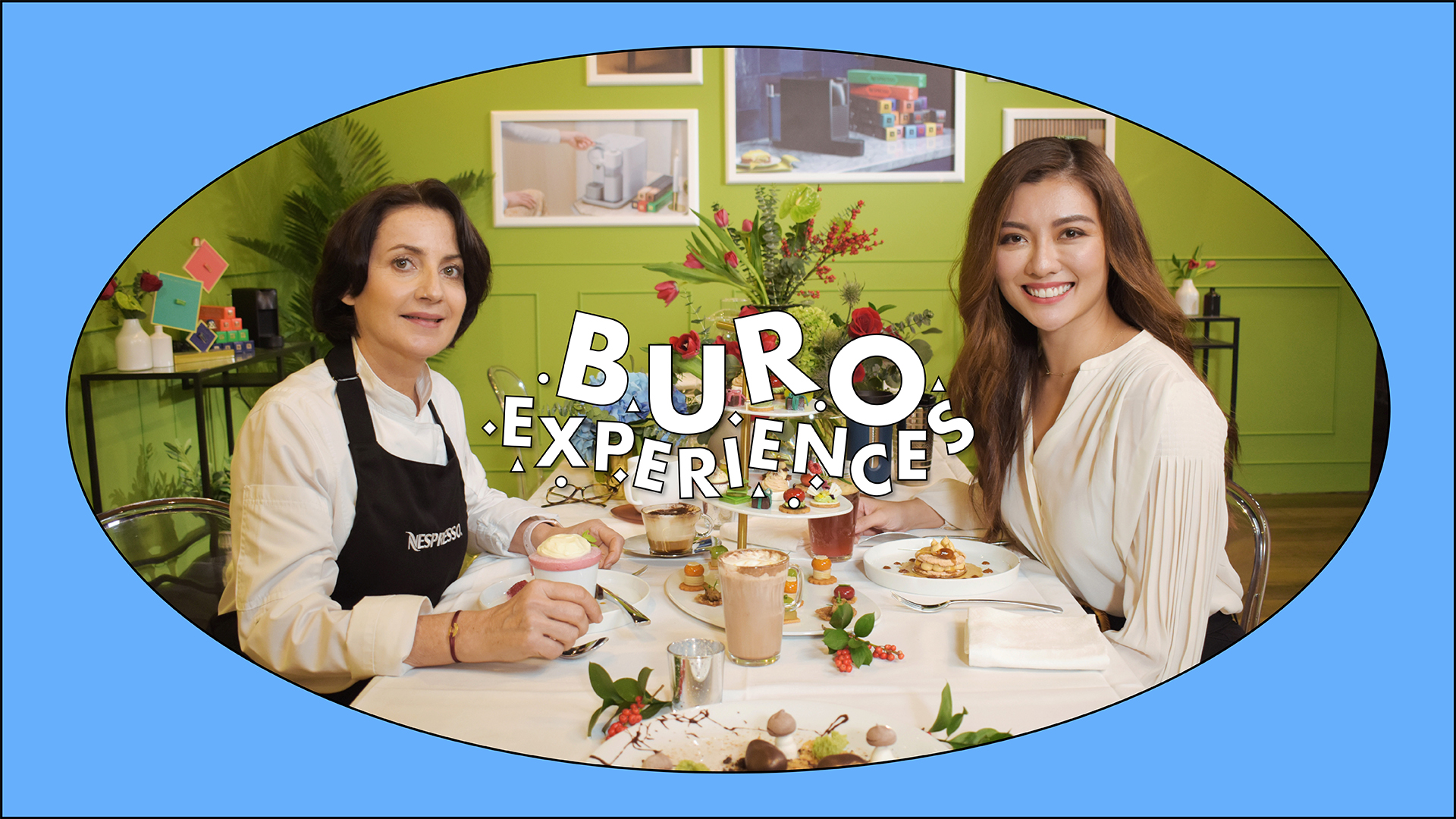 Buro experiences: add a festive twist to your nespresso coffee 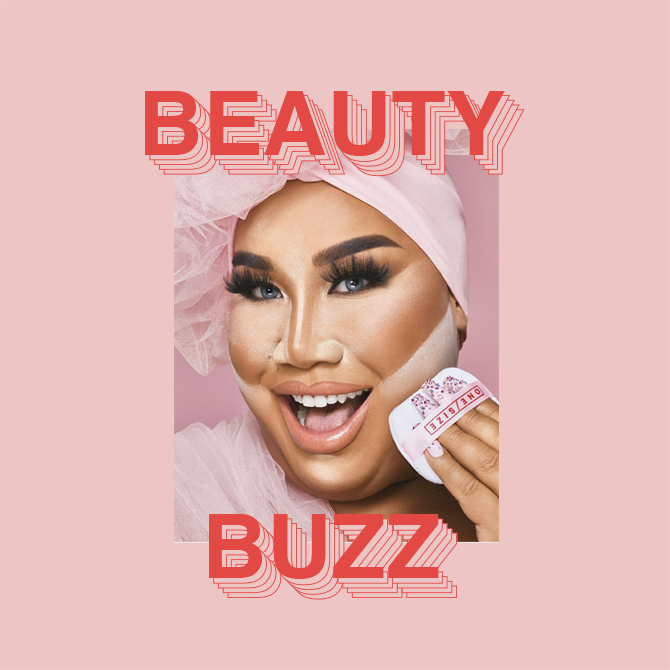 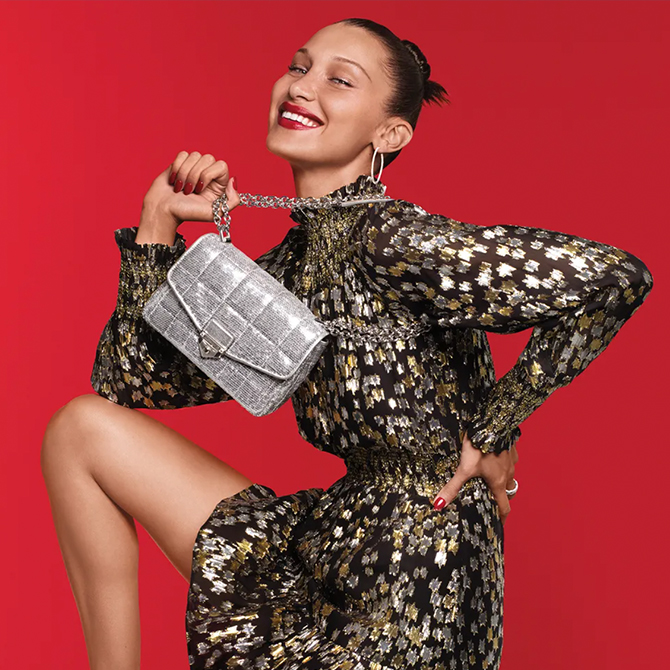 Watch: the best holiday 2020 fashion campaigns to kickstart your countdown to the festivities 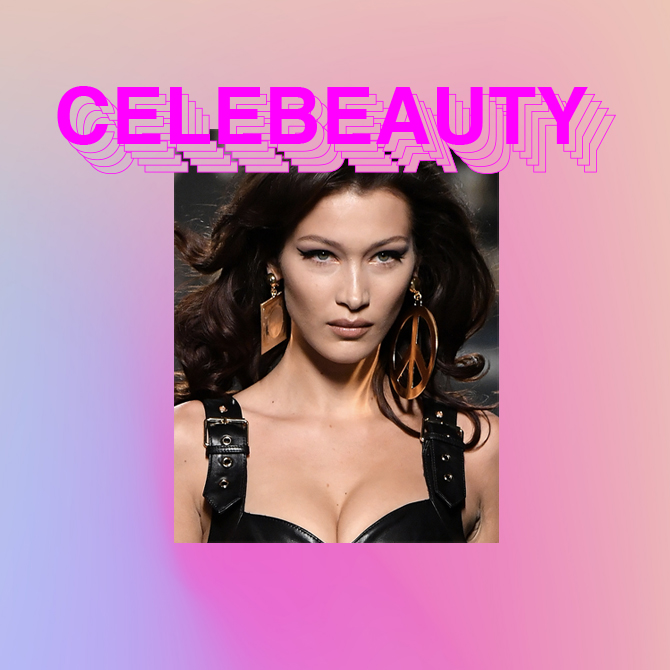