Tuck those noise-canceling headphones back in your bag. If we’re to believe Textron Aviation, we may not need them on board its newest jet—the Cessna Citation Longitude. To set it apart from the other aircraft in its super-midsize class, the company claims to have created the quietest cabin possible.

To deliver its most silent sanctuary, the jet builder performed significant R&D, from aerodynamic engineering to new soundproofing methods, such as adjusting window geometry, pane thickness and seals. There were also some surprising fixes, like using the furniture to muffle sound and the walk-in baggage compartment as a barrier to engine noise. The team’s first step was to identify exactly where noise was coming from. As you’d expect, windows and doors as well as the fuselage were the biggest culprits. But the heating and cooling systems,such as cabin fans, also allowed “acoustic energy” to enter.

After isolating the sources, engineers measured, tracked and calculated noise levels via real flight data fed to computer models. The final stage was to soundproof the identified areas using dampening materials and techniques. The firm’s acoustics team then measured the noise within other aircraft in this sector using the same parameters and setup.

When the construction calmed, the Longitude’s cabin averaged sound levels of 67 decibels, similar to a luxury car speeding along a highway. According to the manufacturer, the Gulfstream G280 logged in at 69, Embraer’s Legacy 500 at about 70 and Bombardier’s Challenger 350 at about 72—all measured at cruising speed. It’s not a big variance, but it could be the difference between sleep and staring at the ceiling.

Cabin sound levels, in decibels, in super-midsize business jets (and a few cars for comparison).

Beauty refresh: 7 products for the best self-care session this weekend 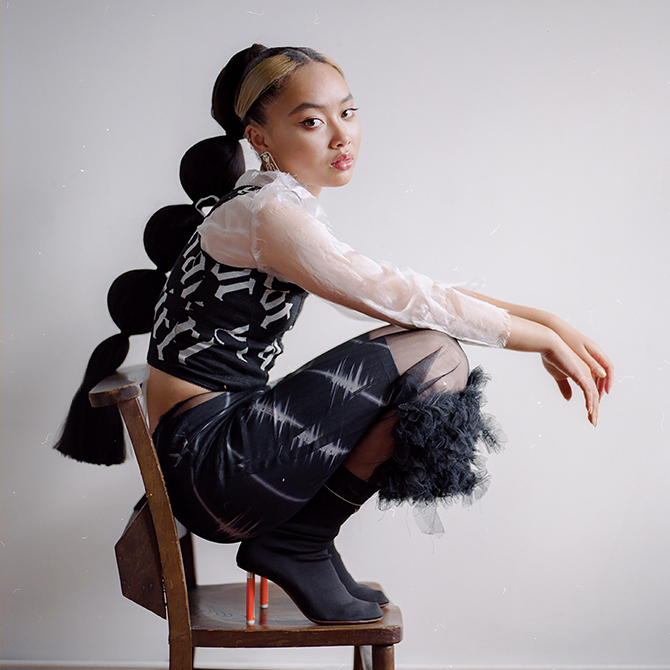 Exclusive: griff dishes on her new single, her signature style and her biracial background 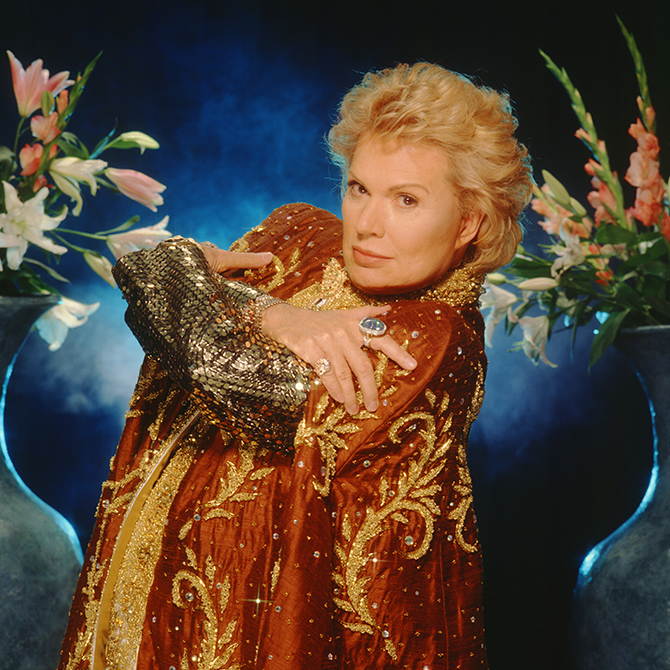