Consider this a watershed moment in whisky history. Powered by a rare Macallan whisky that elicited an eye-popping US$1 million (about RM4.2 million), Whisky Auctioneer’s latest online sale soared to a lofty US$4.3 million total, breaking multiple records in the process.

More than 1,600 bidders from 56 countries across the globe participated in the auction, which represented the first part (1,932 bottles) of The Perfect Collection sale. Amassed over many decades by whisky devotee Richard Gooding, the full haul featured more than 3,900 remarkable bottles, making it the world’s largest private whisky collection.

Landmark hammer prices were expected, and the auction did not disappoint. The headliner was the Macallan whisky 1926 Valerio Adami 60 Year Old that raked in US$1,072,000 (RM4,490,715). Whiskey Auctioneer calls it a record, as that figure doesn’t include fees or premiums. But while it’s not the highest (fee-inclusive) price ever quoted for one of these very rare bottles (there are only 12 in the world), it did help Whisky Auctioneer achieve a very impressive milestone: It’s now the first online whisky auction house to sell a bottle of a spirit for over US$1 million.

“Prices were generally high, but hundreds of beautiful, historic and superb old whiskies have found new homes across the world,” MacRaild said in a statement. “Some will be kept but most will be opened and enjoyed sooner or later. Something I’m sure Mr. Gooding would have wholeheartedly approved of.”

The final part of The Perfect Collection sale kicks off April 10 and boasts incredibly coveted drams, such as The Macallan 1926 Fine & Rare and a 1937 Glenfiddich 64 Year Old. You can head to the Whisky Auctioneer site to register and take part. Who knows? You could go down in whisky history. 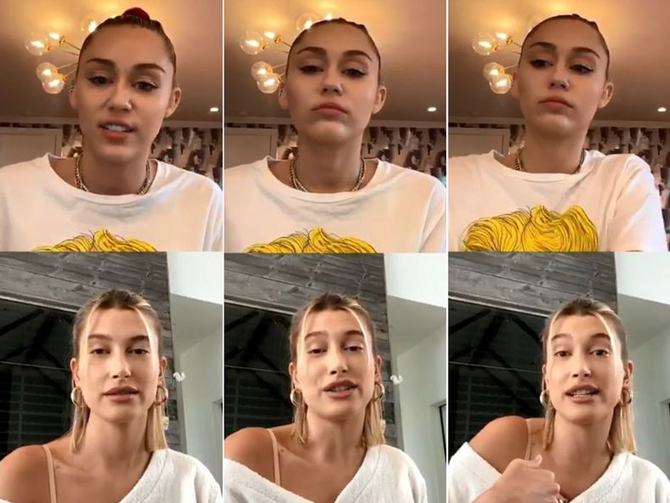 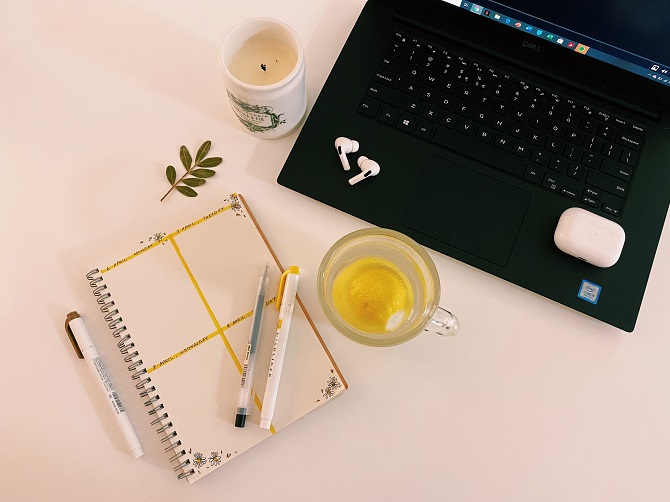 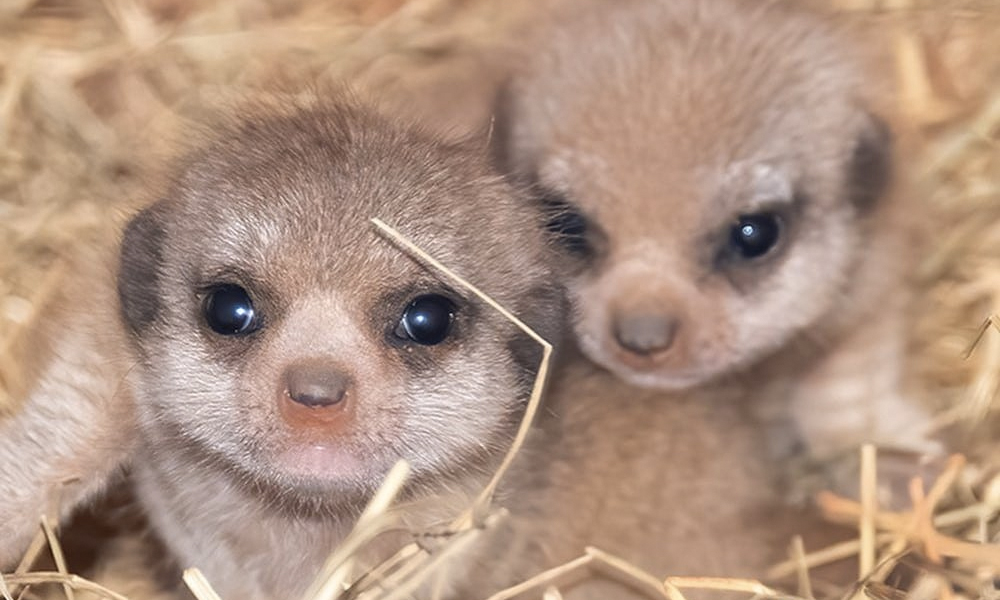 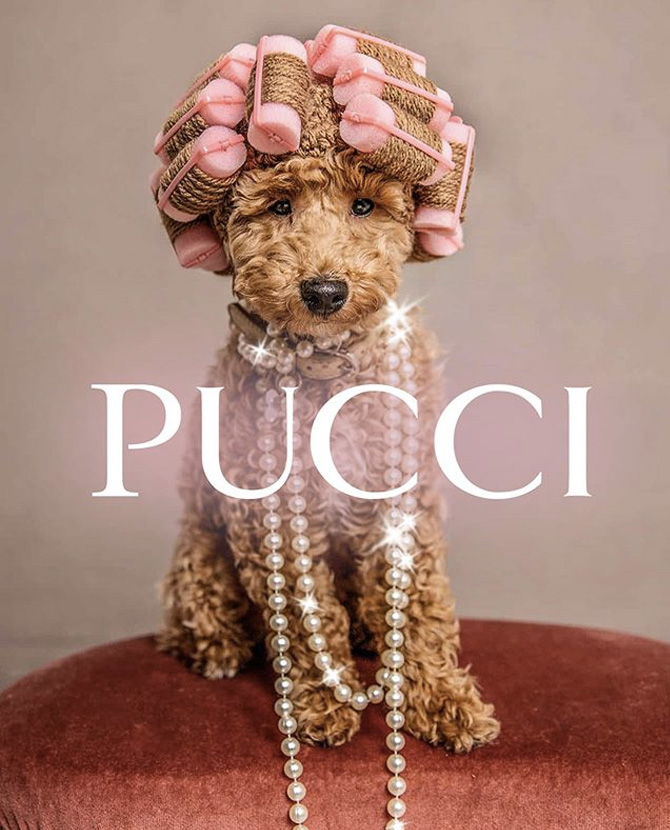