On a beautiful Speyside plateau, overlooking rolling hills of green and under a cloudless evening sky, approximately 150 guests of The Macallan enjoyed a cocktail reception of eclectic canapes such as haggis puff pastries, langoustines with seaweed and anemones, and oat biscuits with cheddar and dandelion petals. This melange of contemporary cuisine intermingled with Scottish produce was the culmination of a sustained exploration of Scotland by the Roca brothers; Joan, Josep and Jordi of the famed three Michelin-starred establishment El Celler de Can Roca.

The longstanding partnership between The Macallan and the Roca brothers has previously led to a special limited edition whisky in 2016. On the occasion of The Macallan’s recent distillery launch this year, it was only apt that the trio would be invited to create the dinner experience, a feast adroitly paired with The Macallan’s whiskies.

As a prelude to the distillery’s launch, guests were then ushered through a hobbit hole and into a dining room reminiscent of an enchanted oak forest. The Roca brothers’ culinary parade ranged from a consomme of scallops, clams and buds, to a lobster parmentier with spring mushrooms. This dinner paid tribute to the flavours of Scotland intermingled with those of Spain, the same way The Macallan draws its natural hue and flavours from first-fill sherry casks originating from the oak forests of Jerez in Spain.

A distinct air of anticipation then accompanied the veal oyster blade with beetroot, a toothsome mouthful which acquired new sensations through peaty, smoky sips of The Macallan M Black (approx. USD7,000), the latest in the line of The Macallan’s Decanter series. Desserts comprised cranachan – berries folded in honey, whisky and oatmeal – whisky cake and bonbons, paired with The Macallan Enigma cocktail. (The Enigma is the highest whisky expression available under the brand’s travel retail-exclusive offerings).

Following dinner, and a sumptuous rendition of Auld Lang Syne by Scottish classical violinist Nicola Benedetti, guests trooped out to gaze upon the Easter Elchies House, an early 18th -century Highland manor. This building stands as the spiritual centre of the 150-hectare estate on which The Macallan was founded, back in 1824 by barley farmer and school teacher Alexander Reid. It would be highly improbable to Reid then, that the little seed which he planted nearly two centuries ago, would have flowered into the phenomenon that The Macallan is today; with its new distillery and accompanying visitor centre poised to become a reference point for all whisky connoisseurs
worldwide.

On a crisp sparkling night in May 2018, the stone walls of the house became the canvas for the story of The Macallan, narrated through a fascinating projection. The light and sound extravaganza told of the brand’s Six Pillars’ guiding principles, careful management of hand-picked casks, and of many superlative expressions which the distillery has produced across the ages. All of this led to the eventual reveal of the impressively contemporary distillery, a wonder of modern architecture and ecological understanding.

Innovation, long imbued in the single malts of The Macallan, is now reflected also in the whiskies’ point of origin through the leading design of London-based Rogers Stirk Harbour + Partners. The architects have integrated much of the distillery within the ancient Scottish hills, minimising the visual impact on the Speyside landscape and utilising natural materials of local stone and timber. Graham Stirk, Senior Partner and Lead Architect of the firm, comments: “We were always trying to capture the words of The Macallan: The Mystery Revealed, the idea of being aware of something which is definitely man-made but is of the landscape.”

Ultimately, it took an investment of £140 million and, three and a half years of construction to bring this singularly modern whisky distillery to life. In the final reckoning, the building boasts perhaps one of the most complicated timber roof structures in the world – a ‘living meadow roof’ which includes; 1,800 single beams, 2,500 different roof elements and a total of 380,000 individual components, almost none of which are equal or the same. It also possesses a single 17-tonne mash tun, claimed to be the largest in Scotland.

Ken Grier, The Macallan’s Creative Director, says: “As The Macallan has grown globally it has been very important that we make sure we can sustain demand for this wonderful amber liquid. We’ve taken exceptional care in making sure the spirit that is produced in the new distillery is identical to the spirit that we produced in the previous distillery.”

To ensure this, the same hand hammering to form ‘curiously small’ stills by Scottish coppersmiths Foryths – makers of stills for The Macallan since the 1950s – was employed in the creation of 36 copper pot stills, with 21 stainless steel fermenters arranged alongside in geometric harmony. The entirety of this exercise enables The Macallan to increase its production by a third of its current output while drawing up to 95 per cent of its power from renewable energy sources. An added benefit, for its master distiller Dr Nick Savage, is in the inherent opportunities to innovate. “I’m thoroughly looking forward to being part of the next chapter in the story,” he says.

The adjoining visitor centre within this edifice offers guests a chance to behold some rare creations, and also to undertake a journey into the creation of The Macallan’s amber liquids through high-tech displays such as a being in a room-sized cask. From June 2, the distillery and visitor centre will open its doors to visitors, welcoming them into a new chapter of The Macallan and, quite possibly, heralding an inflection point in the increasingly important whisky experience for time to come. 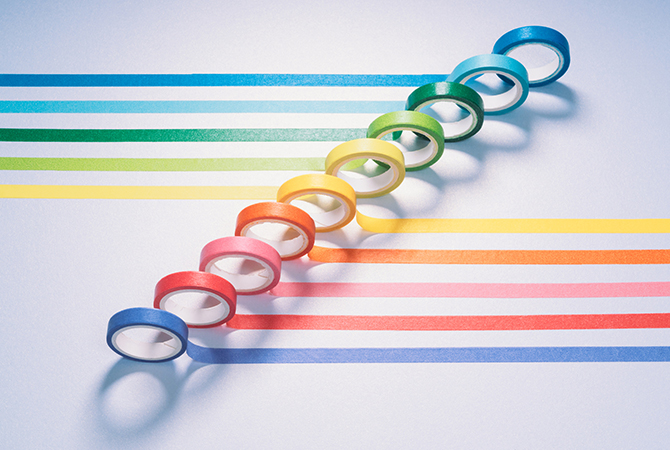 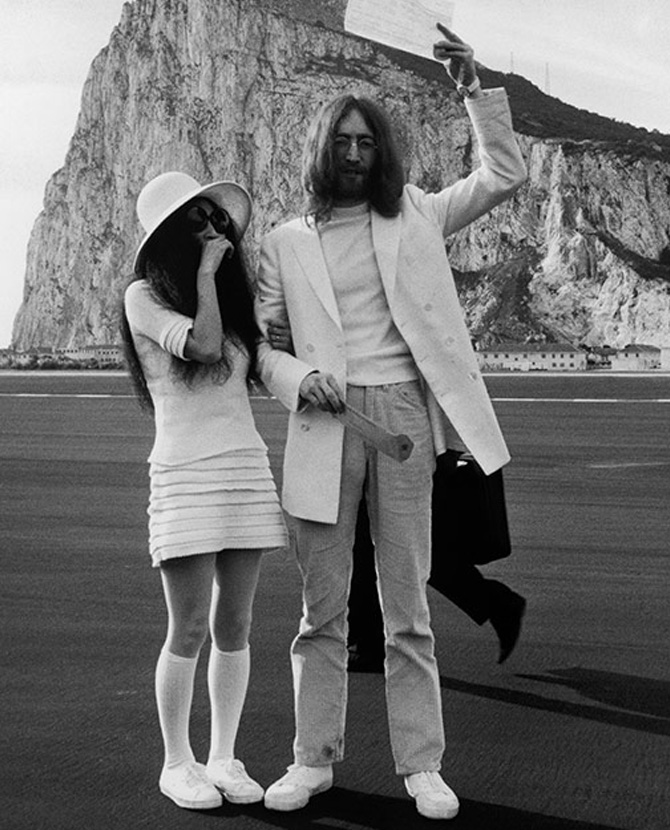 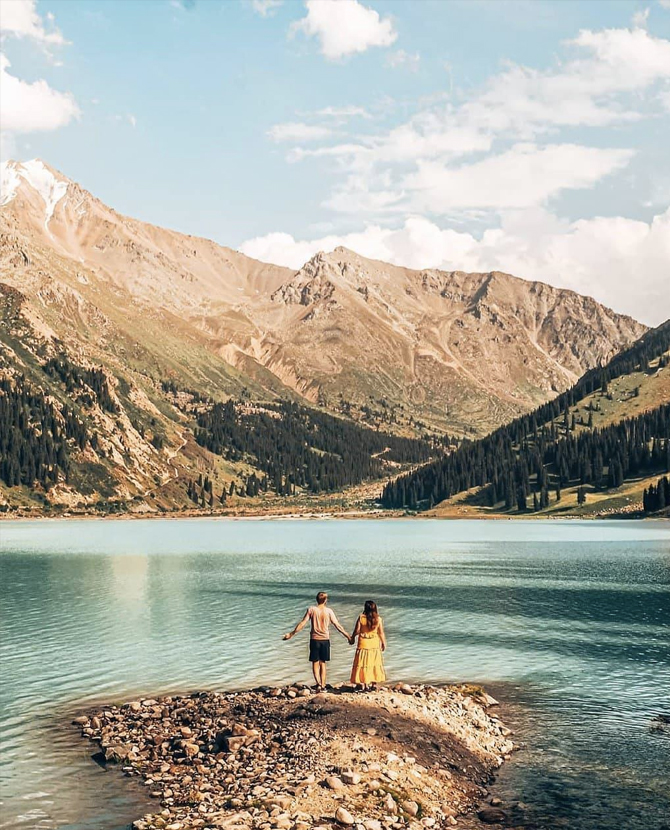 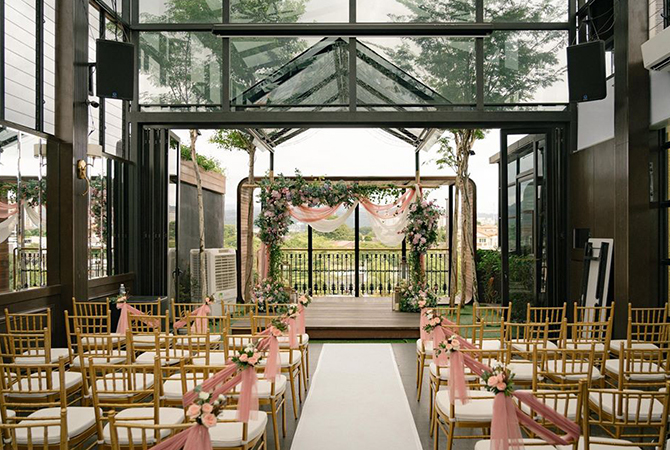 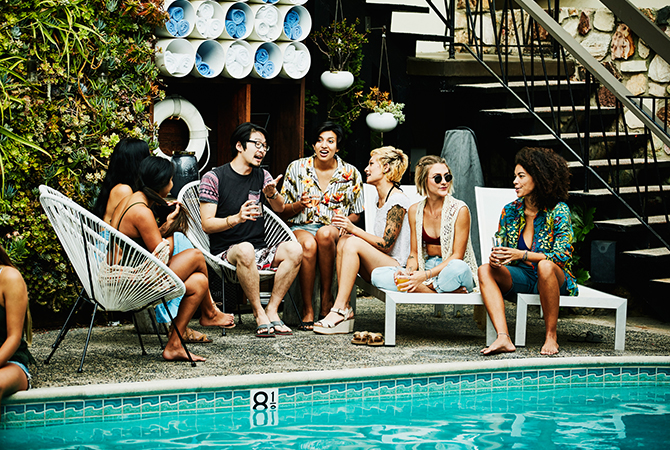