Panerai has come a long way from its humble origins. The brand began in 1860 as a small store dealing in Swiss watches in the Italian city of Florence, owned by one Giovanni Panerai. These days it is a manufacturer in its own right, producing its own movements and heralded for watches of distinctive design, innovation and incredible durability.

While Panerai still maintains the original Florence storefront (technically the second location as the store moved once early on from its Arno River location), the maison’s current manufacture is quite far removed from history. Located in the Swiss town of Neuchâtel, the premises opened in 2014 and is not so much a tradition-bound atelier secreted away in the mountains as it is a modern engineering facility.

It begins with the building itself: the over-10,000sqm facility is very ecologically minded, drawing heat from geothermal sources underground, recycling rainwater, and uses solar cells to heat water. The brand also has a policy that charges employees for parking personal vehicles, and funnels that money back into incentives for using public transport or other eco-friendly options.
It is a contemporary mindset that befits an organisation that is youthful at heart. The average age at the manufacture is just 38 years old, which is rather spry by industry standards. This is particularly true of the design team, evidenced by the schedule board which is constructed out of Lego. It is a functional setup, but one that is infused with playfulness and personality. “This is quite funny,” says Chief Operating Officer Jérôme Cavadini of the Lego board, “but if you want dedicated and motivated creatives, you have to let them do things like this.”

In terms of efficacy, however, the department is all business. R&D is intensely important to Panerai, which has made a name for itself with innovations such as the super-strong Carbotech and BMG materials, and avant-garde novelties like the oil-free Lab-ID that came with a 50-year guarantee. In fact, of the 250-plus on-site personnel, nearly a fifth are dedicated to R&D.

The next step in the creation process is prototyping. This early stage is remarkably involving, and brutal to the hapless test subjects—sacrificed in the pursuit of the acclaimed Panerai resilience. Prototypes are artificially aged, subject to extreme temperatures and humidity and unrealistically high pressures, often to destruction. “The point is to know when it fails, and how,” Cavadini says. “We crush some watches at 3,000m of simulated water pressure, and see—is it the glass that fails, or does the caseback deform first? This helps our engineers to properly define the thickness of the sapphire, the caseback, the gaskets and things like that.”

A separate room is isolated from the rest of the facility by springs, and is where the prototypes are shock-tested—sometimes for hours on end, to test casing and movement durability. One test, meant to simulate a dropped watch, subjects the watch to up to 5,000g—a force approaching that of a 100km/h car crash. “This is the worst case scenario,” says Cavadini after one such demonstration. “And as you can see, the small seconds continues to run. The movement has been disturbed for sure, and we would recommend a complete service, but at least you won’t miss your train.”

The production floor is indistinguishable from that of a high-tech engineering facility, with 800sqm dedicated to sophisticated milling and finishing machines, precise to tolerances measured in 1/1000th of a millimetre. These can operate for up to 22 hours a day, and are some of the most advanced in the industry. “The industry is evolving very quickly. We always want to be up to date,” Cavadini says. “We would like to constantly be improving quality and performance. This is in our DNA.” This is also how Panerai attracts talent. Over a four-year period, Cavadini managed to bring in 120 new employees with zero spending on recruitment outreach. “People fight to come here, and it’s because of these high-performing instruments,” he explains.

The assembly section, marked by the over-pressured atmosphere and the need for shoe coverings, is where the watchmaking proper begins—but the high-tech practices do not let up. The movements are embedded with RFID chips (at least, their holders are) which allows the teams of watchmakers that assemble them to keep close track of each stage. This allows them to troubleshoot down to the most minute detail—if something is wrong with a particular component, that component’s origin can be traced down to the batch. “This is very important, because if you want to improve the quality of your product you have to measure data,” Cavadini explains. “We are in 2019 now. It is time to wake up and start proper data analysis.”

After being assembled into their cases, the watches are subject to final checks before being shipped. Performance numbers, such as accuracy, amplitude and power reserve, are recorded and published in a booklet that accompanies the watch and is delivered to the new owner. “As far as I know, we are the only brand that does this,” Cavadini says. Every watch is also subject to water testing; here, Panerai makes it a point to over-test by 25 per cent on the official depth rating of each watch.

The most skilled and experienced watchmakers are found in the high-end watchmaking workshop. Of the 60 or so watchmakers at Panerai, there are only normally five or six to be found here. Here, the traditions of horology still rule, as the most complicated and demanding timepieces are still assembled and finished by a single master watchmaker. The sophisticated procedures, high-tech milling machines and the trappings of modern engineering fade into the background, to be replaced by the soft chiming of a minute repeater that took 400 hours to be assembled by a single pair of steady hands—much like it would have been 100 years ago. 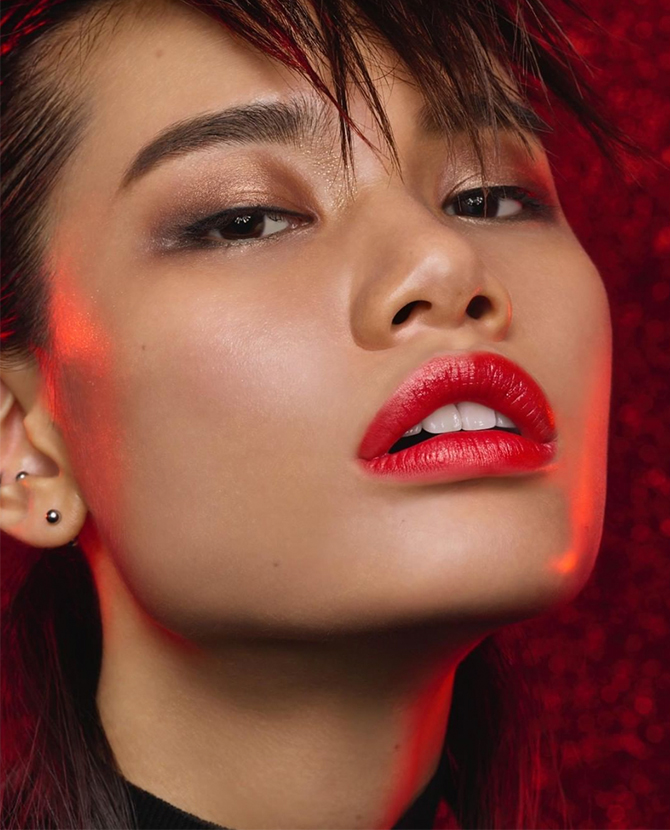 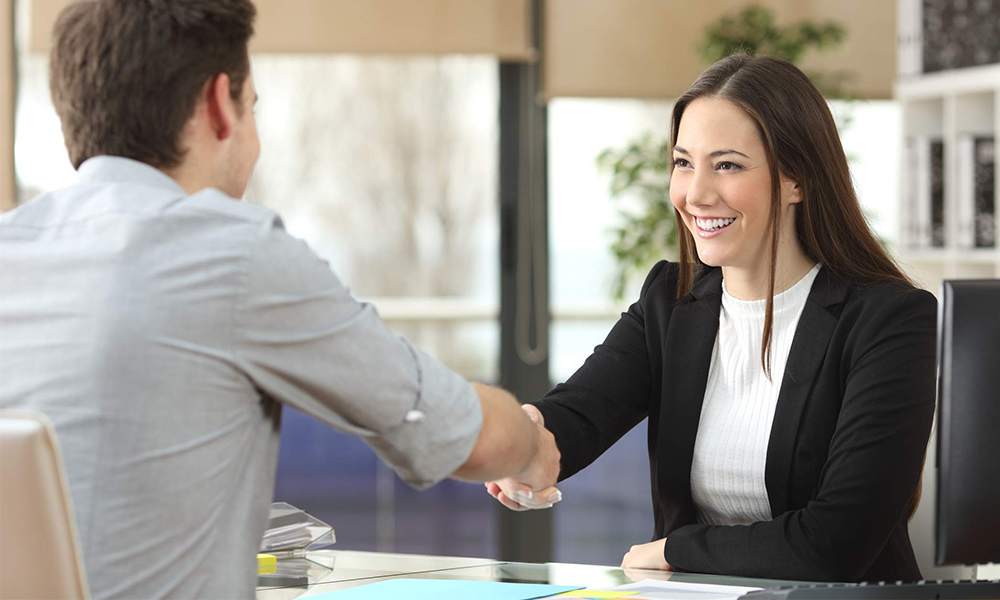 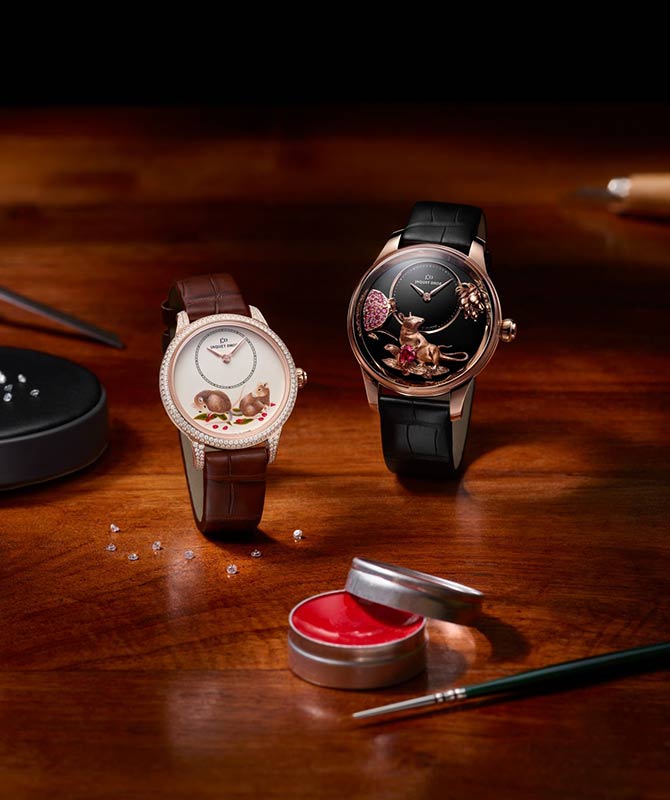 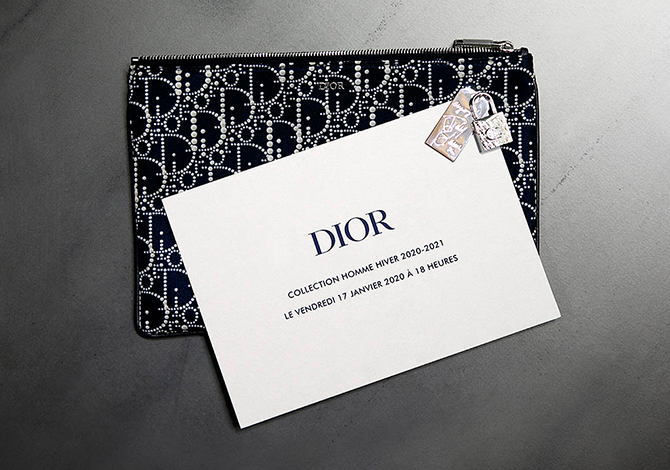