In fine dining there can be a tendency to over complicate things, with scores of ingredients and flourishes crowding a delicately manicured plate. But when Chef Magnus Nilsson of Fäviken in Sweden wants to prepare the perfect ribeye steak, he strips away all the extraneous elements.

During the season Nilsson starred on Mind of a Chef, he revealed his Michelin two-star restaurant’s restrained approach to steak, specifically a steak that has been aged for five months to really concentrate the flavours of the meat. “When you have beef of this quality that has been aged for such a long time, I like to do a very simple dish that doesn’t create a lot of complexity around the meat but rather underlines the initial beefiness and meatiness of the protein,” he says.

So he looks for accouterments that bring a lot of umami to the plate, including sugar kelp, something he calls “tasty paste” (a reduced, soy-sauce-like ingredient Fäviken makes in house), butter, fermented mushroom powder and flake sea salt.

He cooks the steak in a hot, heavy cast iron pan. As anyone who has tended to a barbecue while a know-it-all stands behind them is aware, it’s supposedly a big no-no to fuss around with the steak. “Stop moving the meat around and let the heat do its work,” they’ll say. That’s not what Magnus believes. He explains that the pan is heating asymmetrically, growing hotter wherever the meat is not. So to build a beautiful, even amber crust on the steak, he chases the hot spots around the pan, sliding the beef around in his brown butter.

After searing, he pulls the meat from the heat to rest on a rack and covered with foil, then puts it back in the brown butter-filled pan. He quickly moves it around the pan again, before brushing it with thyme and garlic butter for its second rest. Slices of the seared beef are accompanied by the kelp, tasty paste, and fermented mushroom powder. “The whole idea with this dish is to create a foundation on which the flavour of this fantastic, grass-fed dairy cow can shine,” Nilsson says. 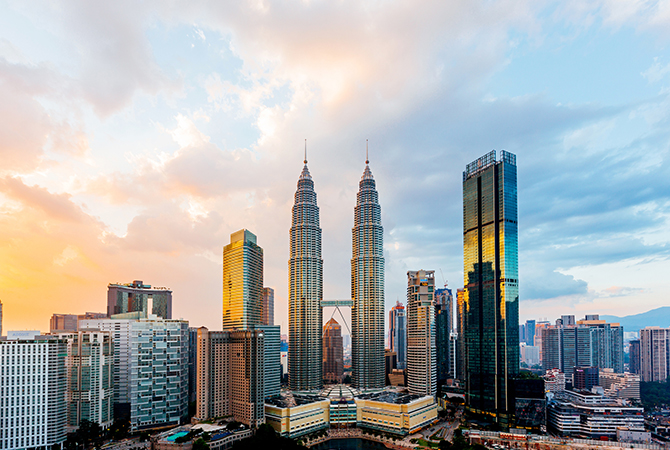 Penjana: 8 things to know about the short-term economic recovery plan (erp) in malaysia

We are one: what to watch before the virtual film festival ends 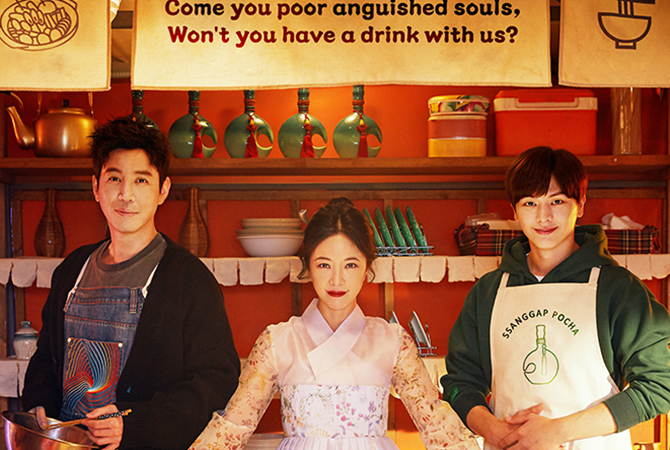 Midpoint review of 'mystic pop-up bar': is the korean drama worth watching or is it skippable? 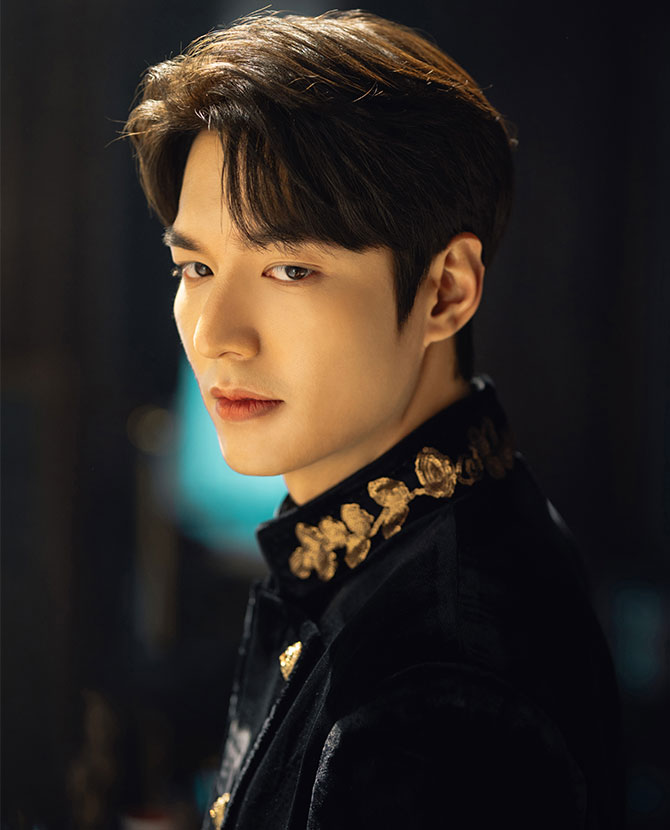