If the sun is getting under your skin, Sony may have just the solution. The Japanese tech titan has just released a wearable AC that promises to keep you at a cool 23 degrees Celsius. First teased in July 2019, the Reon Pocket was originally planned for a release that coincided with the 2020 Tokyo Olympics. With the games off the table, Sony has made the device available on its webstore for roughly ¥13,000 (about RM521) a pop.

The mini AC unit was developed through Sony’s startup acceleration programme and uses the Peltier effect to create a temperature differential across the two sides of the device. Basically, it increases the temp on one side and decreases it on the other in order to cool your body. It can reportedly drop your temperature on hot days or raise it in colder situations. That’s right, the multipurpose device can turn into a mini heater come wintertime, too.

The svelte, all-white design is about the size of a card case and weighs just shy of 85 g. It fits neatly inside a special pocket of a matching undershirt that’s sold separately in small, medium and large for ¥1,800 (about RM72.10). If the the design seems a little bulky to wear all day, it might just be worth it if it keeps you from sweating through your shirt.

Thanks to Bluetooth connectivity, the aircon is compatible with either iOS or Android. The user can choose to manually control the temperature via an app or set the device to automatic mode. Switch to the latter and it will regulate your temperature based on your activity, which is captured by built-in motion sensors. This ensures you’ll stay at the perfect temperature no matter the situation. The device has a battery life of 90 minutes and can fully recharge in two hours via the USB-c port.

There is, of course, a risk that the Reon Pocket could become just another novelty gadget in your junk drawer, but since it’s only a hundred smackers, it may be worth the risk. The Skyscraper Exchange 106 Continues A Strong Legacy Of Excellence 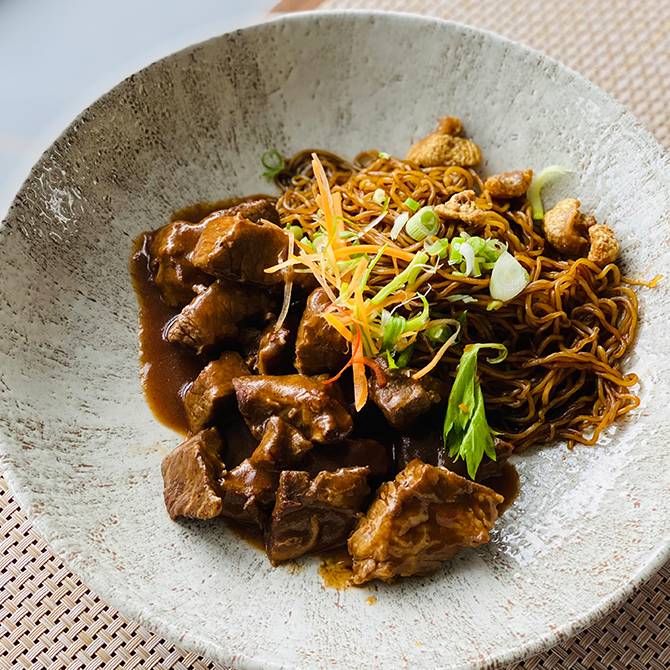 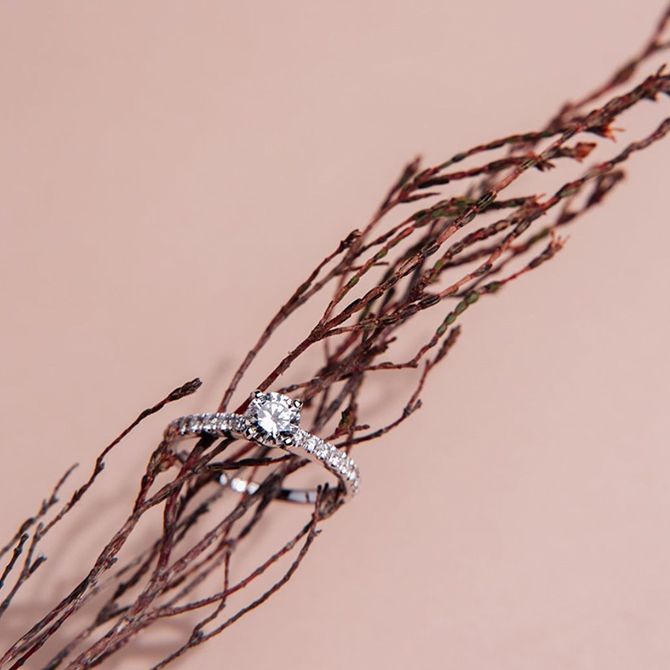 These are the best places to customise your jewellery in kl, from engagement rings to everyday jewels 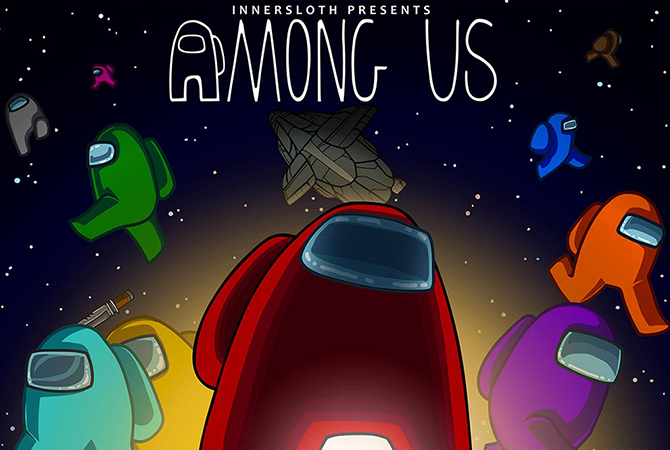 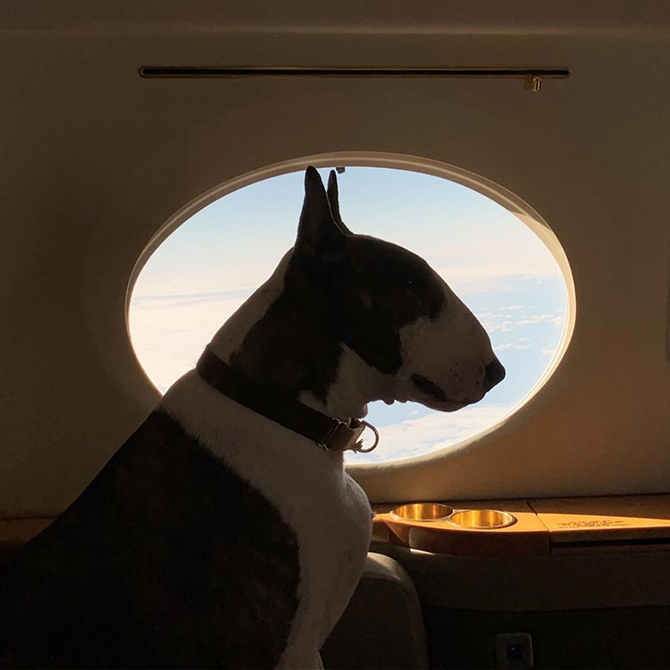 5 fashion designers’ dogs that are rocking instagram harder than you 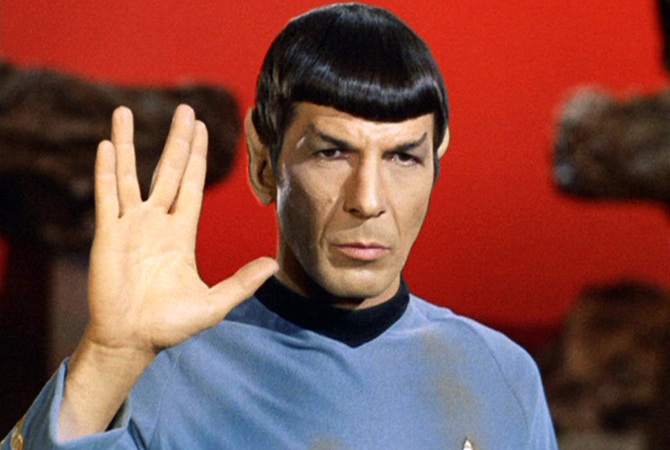 10 ways to greet and communicate in person while social distancing